An Introduction to ARZA Canada

ARZA Canada is the Zionist voice of the Reform Jewish Community of Canada.

For our Reform Jewish Canadian community to have a strong connection to Israel as our spiritual home and have meaningful bonds with our Reform colleagues and congregations in Israel.

We strive to engage our congregations and members through education, programming, advocacy, support for study in Israel and promotion of travel to Israel.

ARZA Canada stands for a love of the land, the state and the people of Israel, our Jewish homeland.

ARZA Canada is dedicated to educating our community about the complex reality in Israel and presenting it in a balanced and nuanced way.

ARZA Canada has a vision of what Israel can become and is dedicated to work towards that ideal. To fulfill the prophetic vision of the state of Israel, ARZA Canada works to ensure that Israel provides justice and democracy for all its inhabitants.

As an affiliate of the URJ, we work:

We support the Israel Movement for Reform and Progressive Judaism (IMPJ) in their efforts to promote social justice, equality, religious pluralism and the values that are important to Reform Jews.

The IMPJ seeks to strengthen Jewish identity in Israel through its communities and congregations.

Social Justice Jewish tradition mandates concern for others, and the IMPJ and its Keren b’Kavod Fund and Israel Religious Action Center work to improve the lives of all citizens of Israel.

We also promote partnerships between Canadian and Israeli Reform congregations, supporting them to get to know each other and learn from each other on a personal level.

ARZA Canada is a member of the World Union for Progressive Judaism, the international network of the Reform, Liberal, Progressive and Reconstructionist movements, serving 1,200 congregations with 1.8 million members in more than 50 countries.

ARZA Canada has representation at the WZO Congress, the parliament of the Jewish people, that allocates resources to organizations both in Israel and the Diaspora that foster Jewish and Zionist identity. ARZA Canada is a member of ARZENU, the international federation of Reform and Progressive religious Zionists within the World Zionist Organization. 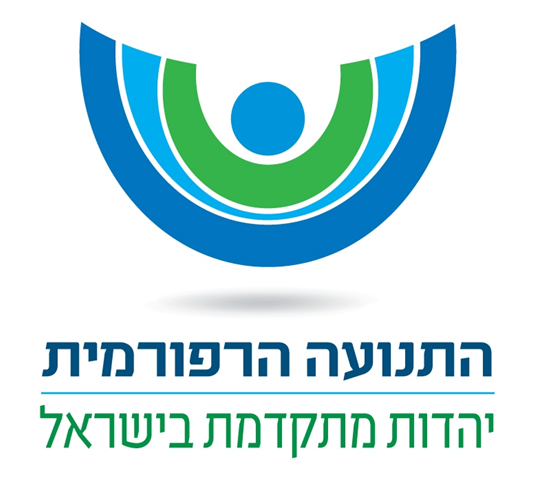